The College employs a dedicated team of individuals that work tirelessly to make your experience at the Arthur Findlay College as comfortable as possible. 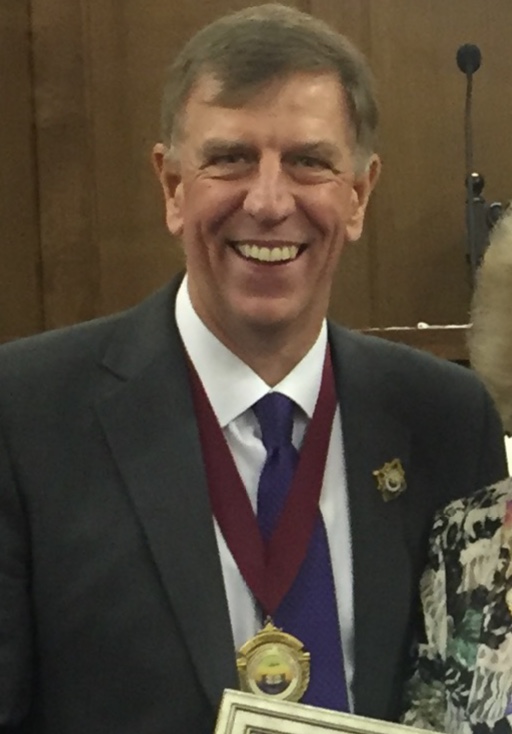 David is the latest appointee to the position of Principal and follows Gordon Higginson, Eric Hatton and Judith Seaman in that role. David is also the President of The Spiritualists’ National Union which for him cements the strong and crucial links which exist between the College and the Union. As Principal he acts as an Ambassador for the College and work very closely with both the College and The Barbanell Centre in Stafford management team to help chart the future for both bodies. Contact david on davebruton@btinternet.com 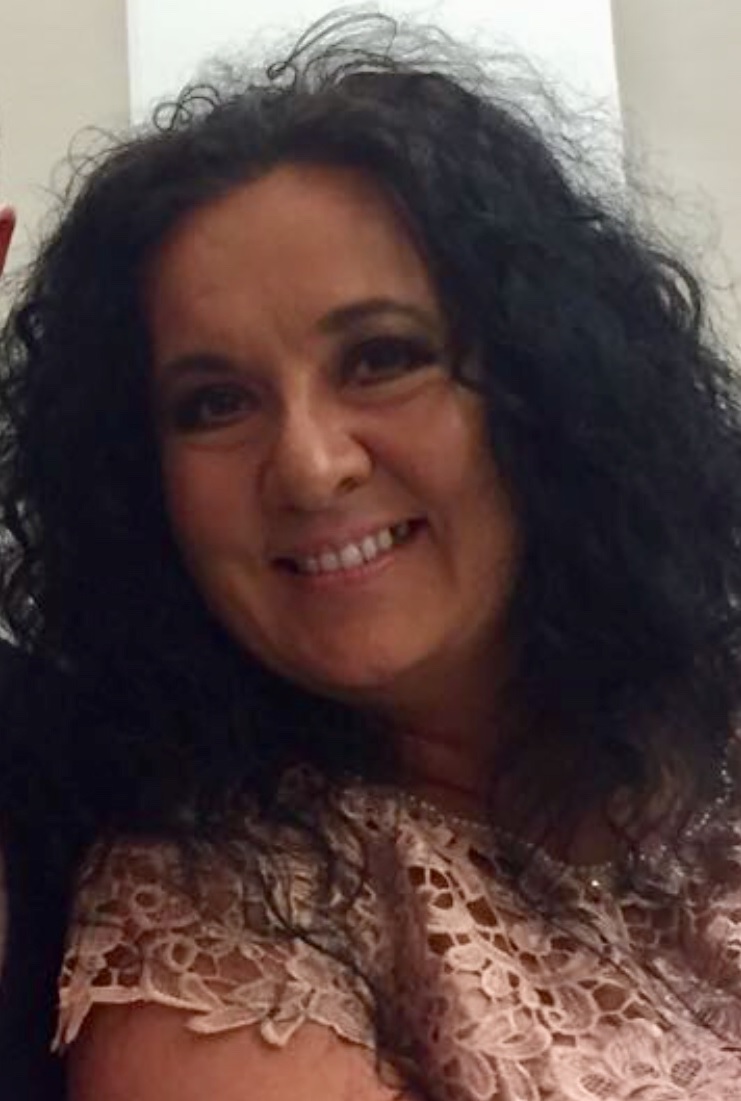 Tanya has been the General Manager for almost 7 years now and says she feels she has come home at last. Adoring her work, Tanya also appreciates Spiritualism and the education given at the College but rarely gets to indulge herself with it due to her busy schedule. Tanya has more than 2 decades of experience in hotels and hospitality management. Tanya is very proud to lead a team of dedicated employees who are all genuinely committed to ensuring that students who visit Stansted Hall experience comfort, a home from home experience as well as Spiritual growth. 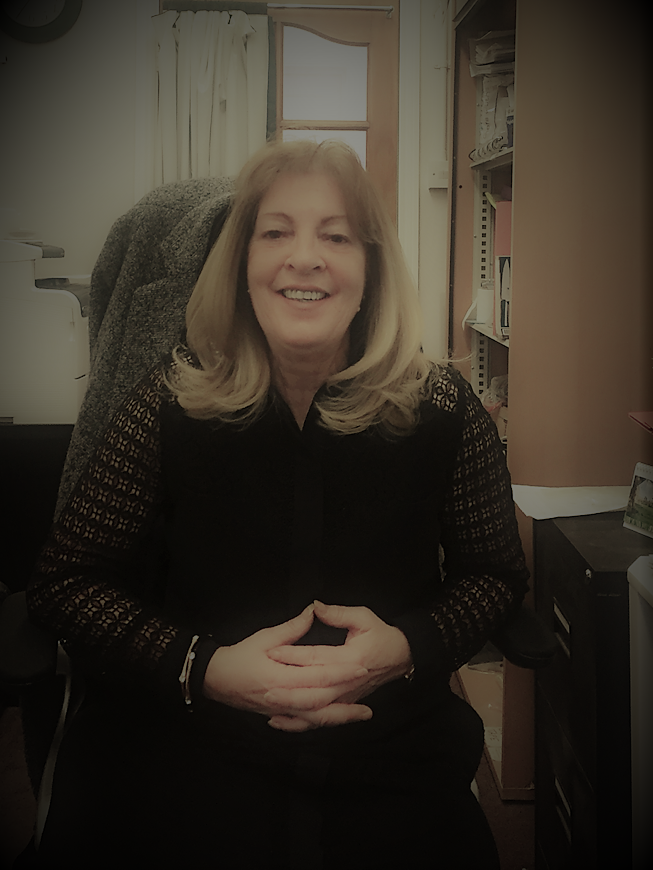 Viv Simpson is a regular face in Stansted Hall having worked at the College for some 16 years. Viv started at the College as a receptionist but was quickly promoted into her current role that she has held for a number of years. Viv supported the bedroom refurbishment project as well as many other improvements that recent college students have enjoyed. Viv has recently become a nanny to a beautiful baby girl. She reassures us that she is very committed to her role despite the temptation to run away for nanny with grand-daughter cuddles!