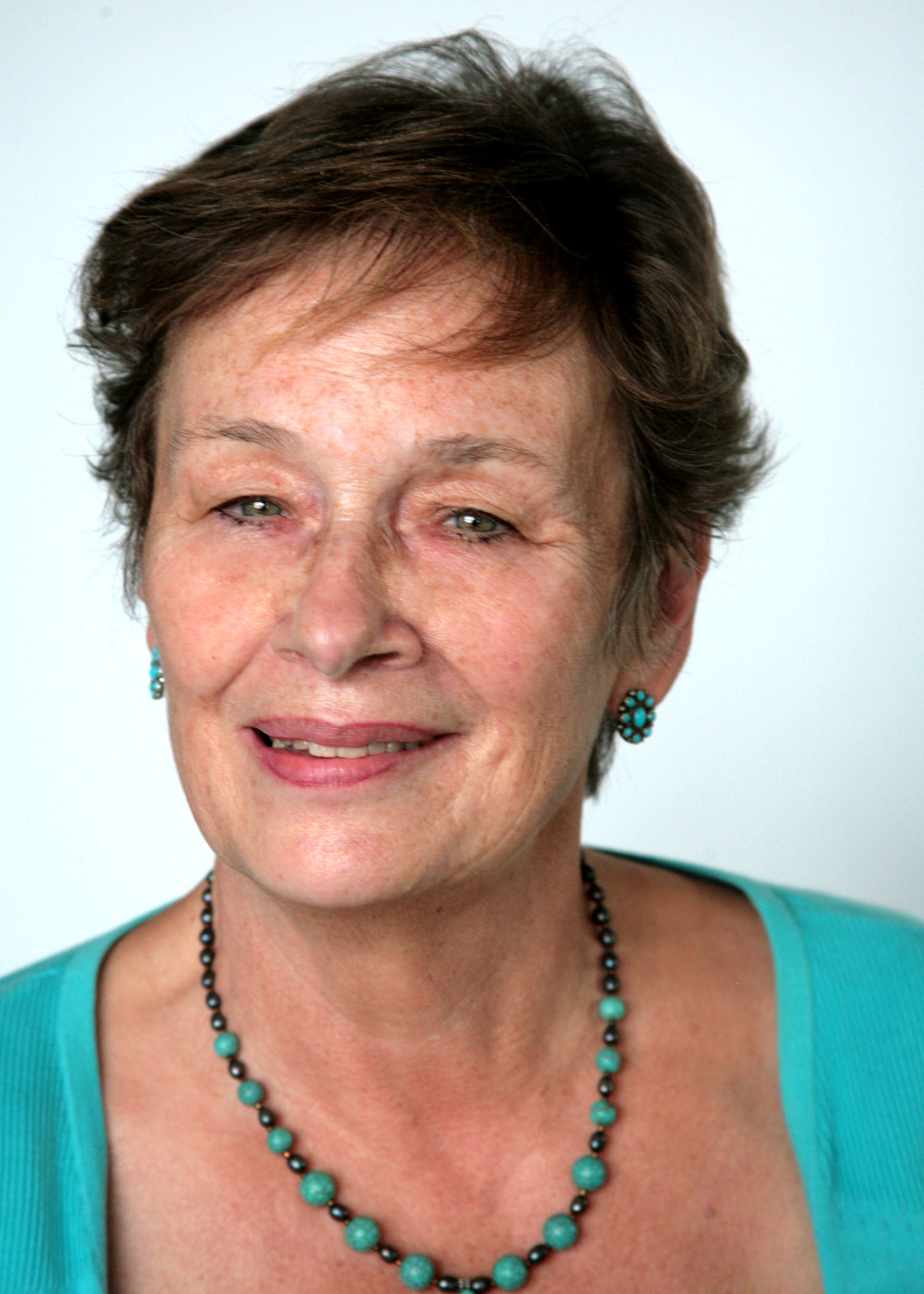 Married with two children and a very supportive husband John, Brenda Lawrence has been working for Spirit and Spiritualism for the past twenty years. A former Director of the Spiritualist National Union, she is a Minister, and holds Diplomas in Teaching, Demonstrating and Speaking.

A Course Organiser and Tutor at the Arthur Findlay College, Stansted Hall, her work as a medium, teacher and healer has taken her to many countries in Europe including Spain, France, Italy, Switzerland and Holland as well as South Africa and the United States of America.

In addition, of course, she continues her spiritual work in churches and centres throughout Great Britain. She has been featured on BBC television and articles about her teaching and private sitting work have appeared in the Mail on Sunday and Magazines in the UK, the United States and Australia.