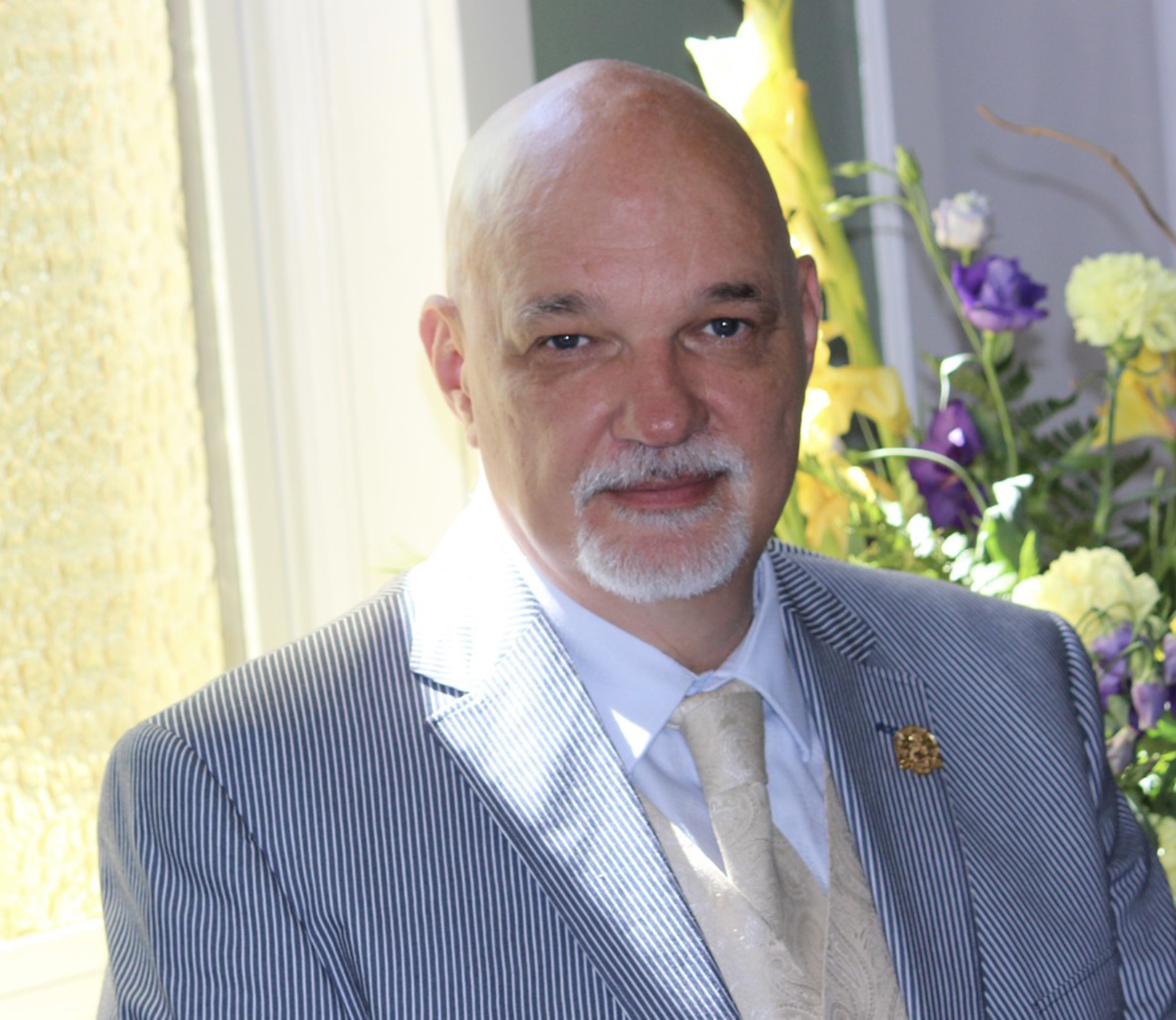 Brian Robertson is an internationally recognized healer, medium, author, spiritual lecturer, and teacher. He holds an MSc in Consciousness, Spirituality and Transpersonal Psychology. A lifelong passion for consciousness studies, has led to being at the cutting edge of research into the application of mediumship as an experiential and transformational modality for both the individual and the wider community.

Since 1995, he has been a tutor and course organizer at the Arthur Findlay College. He holds the distinction of being the longest serving international tutor at the College and was the first ever Overseas Officiant to be appointed to the Spiritualists’ National Union.

Brian Robertson is a minister of the SNU and senior minister at the Open Door Sanctuary in Victoria, Canada, a position he has held since 1991. Brian is also founder and president of the Inner Quest Foundation: A Centre for Integrated Awareness, which hosts major international programs and retreats, and provides ongoing education for the serious student of the esoteric, intuitive, and healing arts.

His distinguished career spanning over forty years as a medium and spiritual teacher on public platforms worldwide has also encompassed a profound commitment to the development and training of a team of spiritual healers, a team whose reputation and service now extends to the international community.

Brian Robertson has devoted his life to furthering the understanding of mediumship as meaningful experience, and fostering its return from a purely mechanical practice to its mystical origins as a healing art. As a highly respected teacher, his down-to-earth guidance demands not only our attention but our participation, as he encourages us to heal ourselves and thereby create the healing we wish to see in the world.

“I am committed to re-establishing a sacred vitality within esoteric mediumship and its associated arts, and to the development of ethical practitioners who understand that,

without spiritual awareness, we leave but a poor legacy to the world.”