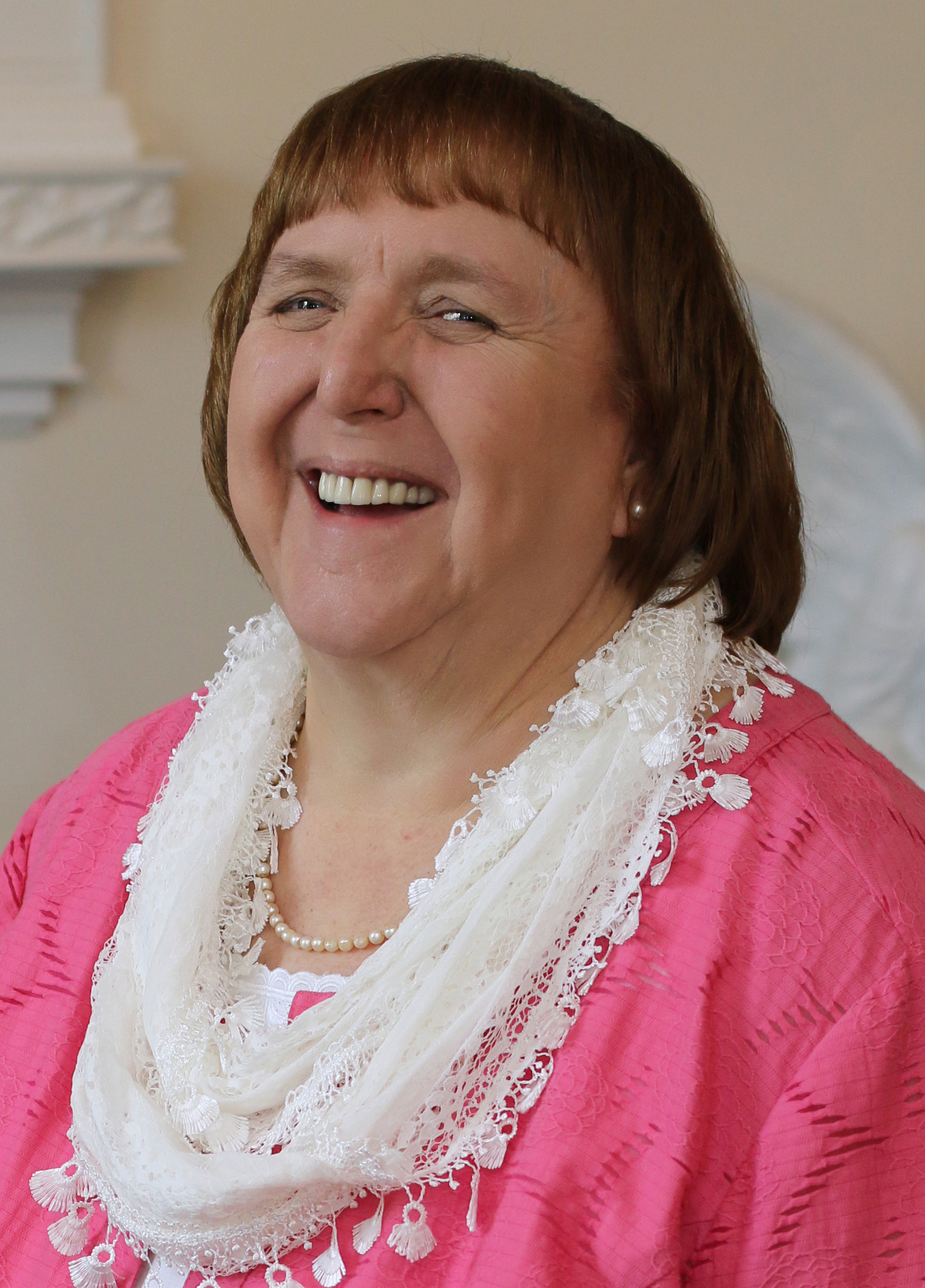 Janet Nohavec is internationally known for her evidential mediumship. She is an approved overseas tutor for the prestigious Arthur Findlay College in Stansted, England. Janet has been recognized as a pioneer in the field of mediumship and afterlife communication.

For over twenty years she has stood for the proof of continuity of life before it was popular. Over ten thousand private sessions, over a thousand public demonstrations of mediumship and countless charity events, few mediums have her knowledge basis and compassion.

A former Roman Catholic nun, she has been featured extensively on television, radio and printed press.

Her evidential form of mediumship has been researched by several university groups.