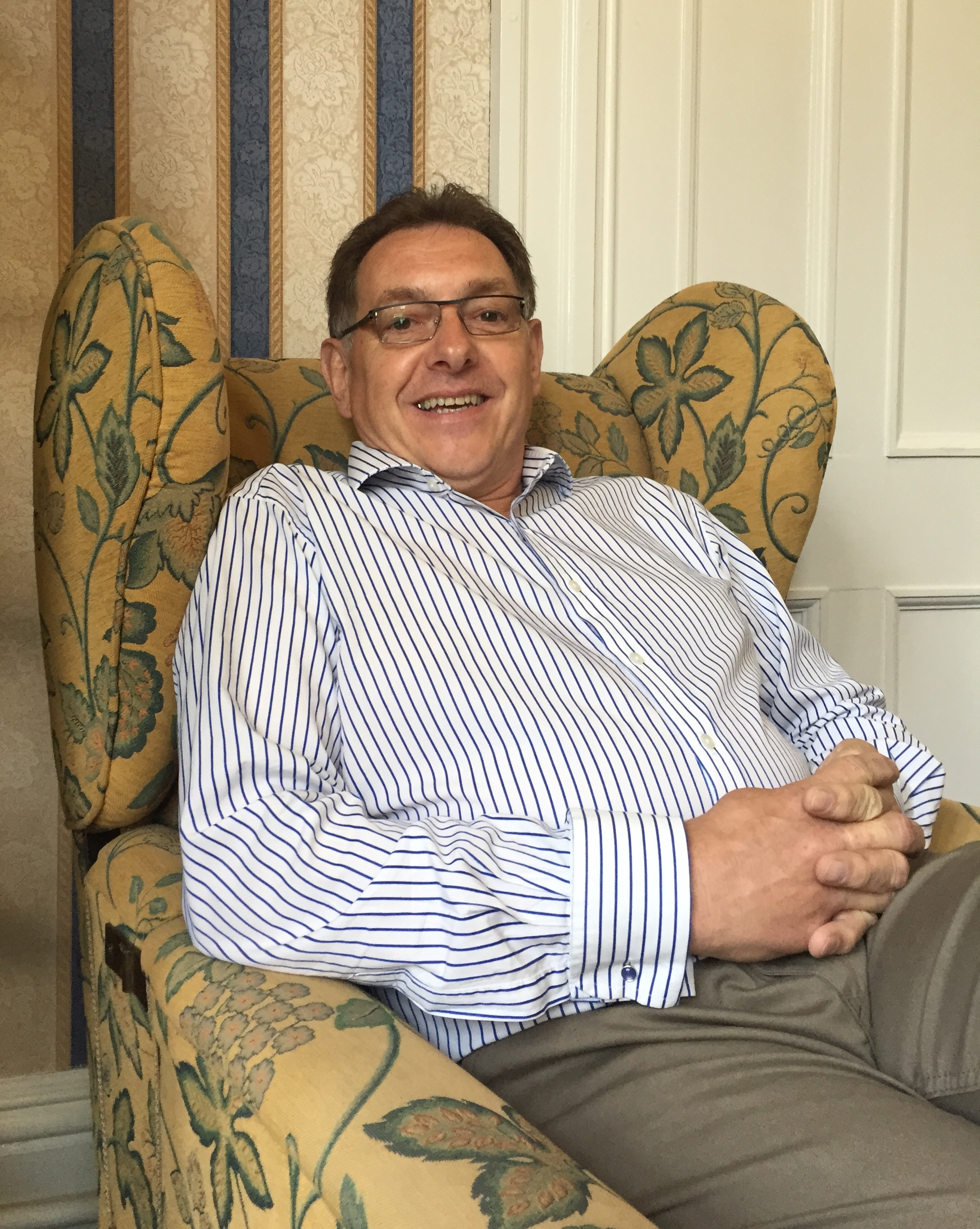 Martin was born in Stoke on Trent, England. He had some experiences as a child, which were passed off as being nothing more than a child’s imagination. From the age of 15 to 40 he spent his adult life in the army, serving in many countries throughout the world. It was whilst in the army he began to realise that things happening around him were not an over active imagination.

He began reading books and studying spiritual phenomena.It wasn’t until after his father passed to spirit that he went to his first Spiritualist church in his home town. It was here that he joined the open circle, became a member of the church and was asked to join the development groups. He developed quite quickly, and was soon invited to join his teacher on shared platforms.

He has served on several SNU committees including the NEC and the Training and Awards Committee. As well as passing the SNU tutor training to Diploma standard, he has trained externally, as a trainer, assessor and Internal Quality Manager, and understands the need for good training and assessment, in a student’s development.He has a relaxed approach to his students.

He encourages them to join in and experience the joy of working with and being in the company of spirit.

“I love to experiment and makes learning and developing mediumship fun.”

Martin’s style of teaching is a very modern, practical and hands on approach.

He believes greatly in allowing the students to learn and experience through doing, rather than listening, and believes each time the student is in the company of spirit, their mediumship benefits and grows.

Minister of The Spiritualists’ National Union