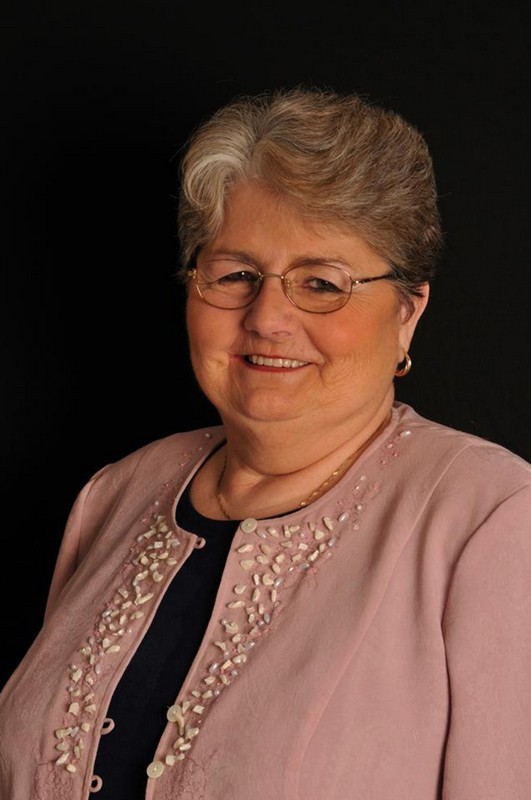 Moira was born into a Catholic family in Kent. As a young adult she was invited by her sister while visiting her in London, to attend a service at the Spiritualist Association of Great Britain (SAGB) in Belgrave Square London. Her sister and daughters had been there on a couple of occasions and received excellent evidence of survival after so called death.

After attending a meeting Moira’s interest was activated to find out more. After severable visits to the SAGB and local churches in London, Moira decided that mediumship and Spiritualism was something she wanted to investigate more.  Moira lived in the Midlands with her husband Keith and son Anthony and decided to find a church local to her. This happened to be Longton Spiritualist Church, and this is where she began her studies of mediumship in 1982 and started attending divine services and joined the circle. Then she became an active member of the church. After several years of studying and developing her mediumship she began to work publicly as a medium. She started to work in local churches.

She then became a circle leader in her own church where she learnt her skills as a teacher of mediumship, then was invited to work further a field in other churches. Eventually in 2000 she joined Stafford church and became an active committee member and circle leader and has continued to be very much involved as vice-president and president of the church until 2019.

Because of Moira’s modern hands on style of teaching people, different churches and schools of mediumship both in Britain and abroad began to invite her to teach both trance and mediumship

Moira works as far afield as Greenland, Canada and many other countries teaching aspects of mediumship.

As a member of the Spiritualist National Union (SNU) for many years Moira became more and more interesting in teaching courses within the SNU. So, she took many SNU courses that eventually brought her to teach at the Arthur Findlay College. Moira very much believes in supporting her students and encouraging them to continue to develop to a high standard.