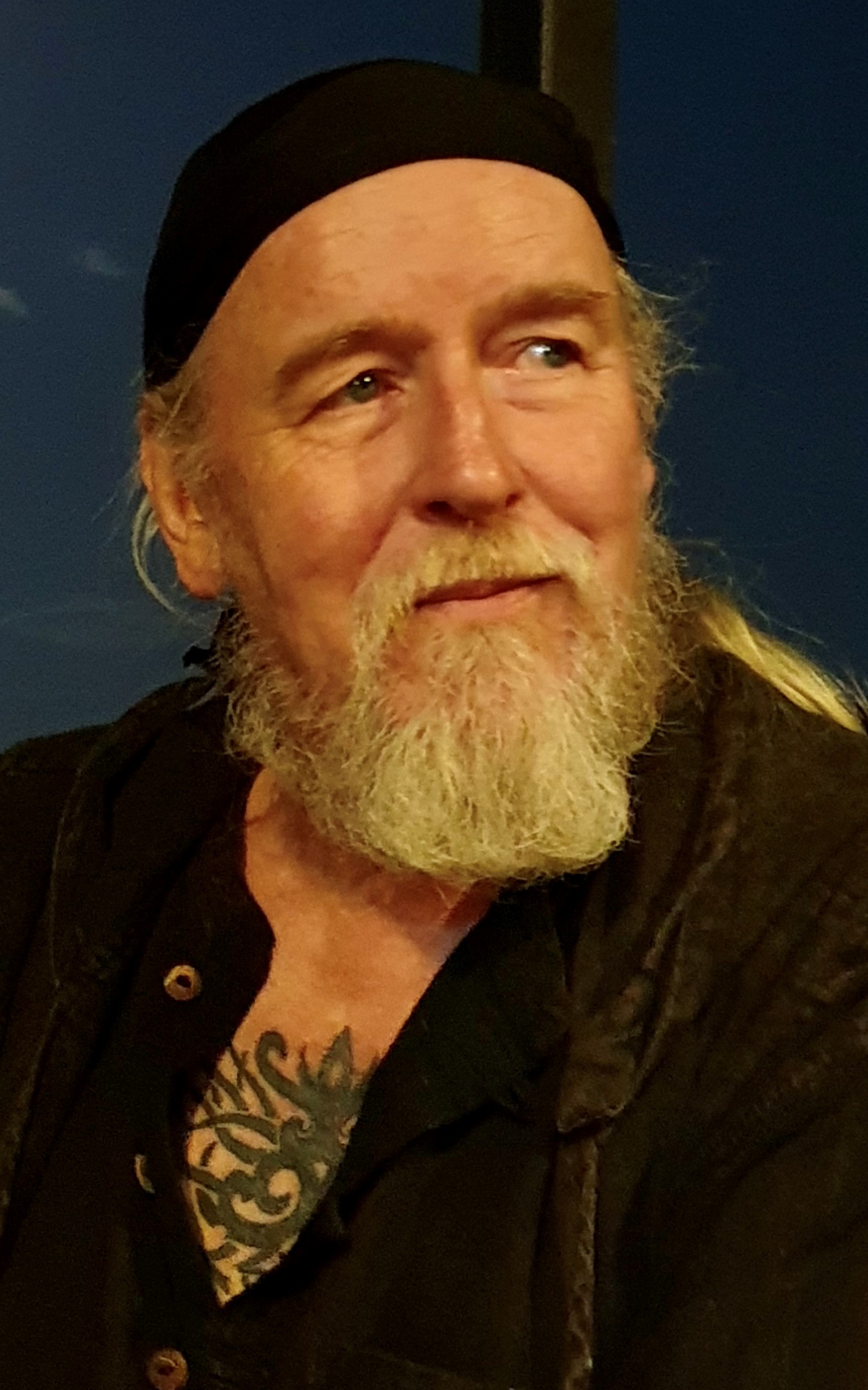 I became involved in Spiritualism after the harsh reality of dabbling with the Ouija Board on Halloween night in 1969, leading me into Spiritualism that same year. I soon became active in my local church, sitting in discussion groups and development classes. Reading an issue of “Psychic News”, in 1973 I noted a live-in job as bar manager at the Arthur Findlay College. I was offered the job at the interview.

Within a few years of dedicated interest within the SNU and Spiritualism generally, I became active as a psychic as well as promoting Spiritualism to outside organisations like Woman’s Guilds etc. I worked on the Spiritualist church platforms around the country for some years as a speaker partnered with various mediums. However, I felt my path was not in this direction and ended all my active public work in 1981.

Over the years I studied Spiritualism taking many of the SNU educational courses but never took any of the final test papers, partly due to the fact I am badly dyslexic and my then personal feelings that I did not need a qualification on paper. I became aware that our history and our old Pioneers were mostly forgotten and neglected, so I decided in the 1990’s to return to the platform as an SNU lecturer and get my DSNU starting with advanced course on the “History of Spiritualism” in 1996 I had a heart attack and had time to fill during my recovery, it was at this point I found serious errors in our basic history, primarily the Seven Principles followed by Hydesville.

My path had gone full circle, returning to the Arthur Findlay College in 2010 not this time as bar manager but as Museum Curator and later Librarian taking over from SNU President and AFC Principle Duncan Gascoyne, I was offered this wonderful position by the new President David Bruton. The museum was a visual feast of our past but I wanted to utilize our archives to learn about our history, our forgotten pioneers, show the various phases of mediumship; so, the museum has had many changes under my curatorship.

Today with the introduction of the Britten Memorial Library, the precious artefacts showcased gives the student an enchanted experience of our history the three yearly Research & Study Weeks, gives a Unique Opportunity Exploring Spiritualist History.

1: – The material in Psypioneer deals with historic personages and organisations in the psychic field, and includes reprints of obituaries and other biographical sketches, old articles, book reviews and original papers. The most influential reprint (in April 2005) was of the Lewis Report into the Hydesville phenomena of 1848. Archived at: http://www.iapsop.com/psypioneer/

2: – The Pioneer (bi-monthly) is now part of the recommended reading for the Spiritualists’ National Union’s education courses and is free to subscribe or read/download at:
http://www.snu.org.uk/spiritualism/pioneer