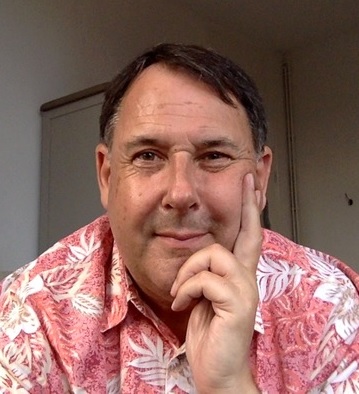 Steven has been involved with the Spiritualist movement since 1971. He started developing his healing mediumship in 1977 and over the following 17 years practised this on a regular basis in a number of SNU Churches.

He attended the Arthur Findlay College as a student from 1979 and upon qualifying as a SNU Teacher in 1995 he became a College Tutor specialising in trance, and particularly trance healing. Over the last few years Steven has become a leading exponent and teacher of trance healing, not only in the UK, but he has also worked in many countries around the world.

• Teacher of The Spiritualists’ National Union

• Award of Merit of The Spiritualists’ National Union