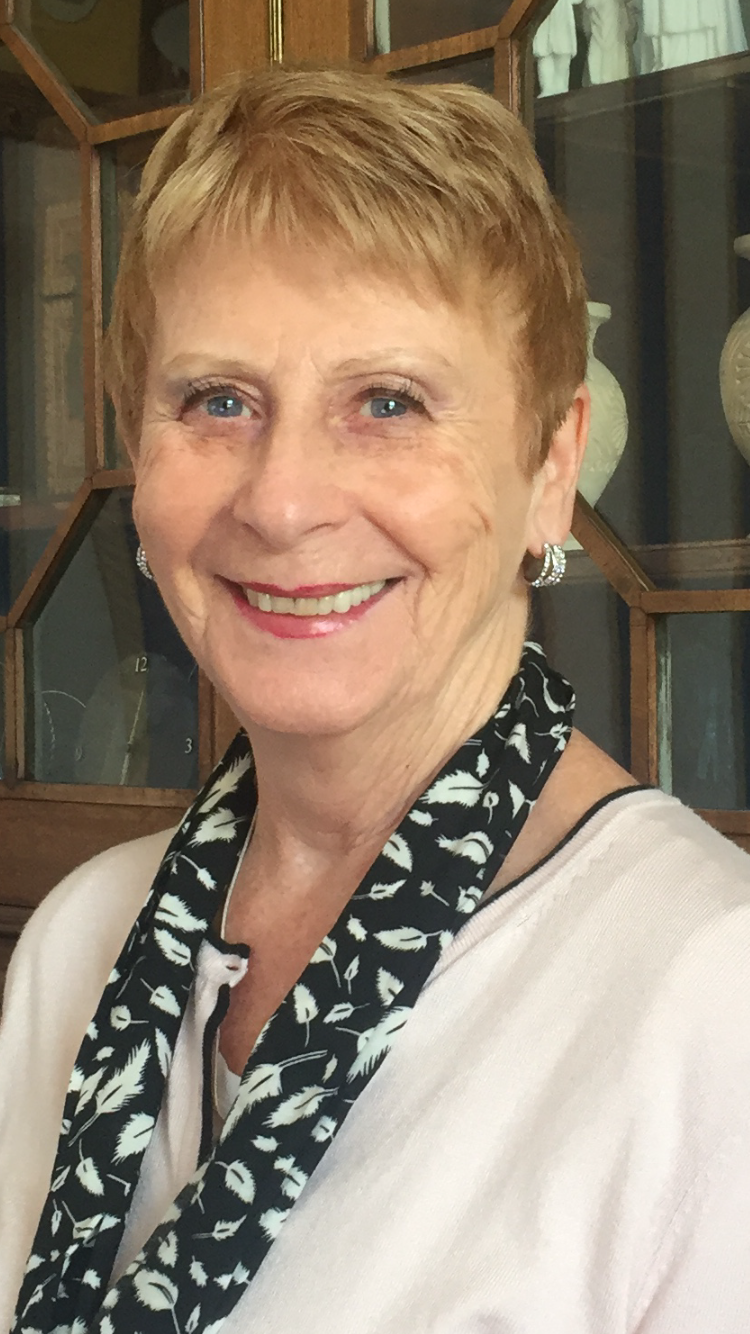 Thelma has been aware of the spirit world and auric energies since childhood.   She has always seen colours around people and about 35 years ago she decided to develop her awareness further.   Most of her development was done through the Edinburgh College of Parapsychology.  She also joined Gayfield Spiritualist Church, which was in Morrison Street Edinburgh, where she progressed with her development.  As life progressed she ended up teaching at both the Edinburgh College of Parapsychology and also Edinburgh Association of Spiritualists in Morrison Street.   She served churches and centres throughout the country doing services and also workshops for many years.   She also works in many countries throughout the world.

She first worked as a tutor at the Arthur Findlay College, Stansted Hall, in 1998 and subsequently passed the official teaching course in 2002.   Thelma loves working with colour and 18 years ago she purchased an Aura Camera which she truly enjoys experimenting with.

In 2006 she recorded her first colour meditation cd, called ‘et tu’ which means ‘also you’.   This cd takes you through all the colour vibrations within you to connect to the very essence of who you are.  We should always remember that we are importance, hence the name ‘et tu’.

Officiant of the Spiritualist National Union