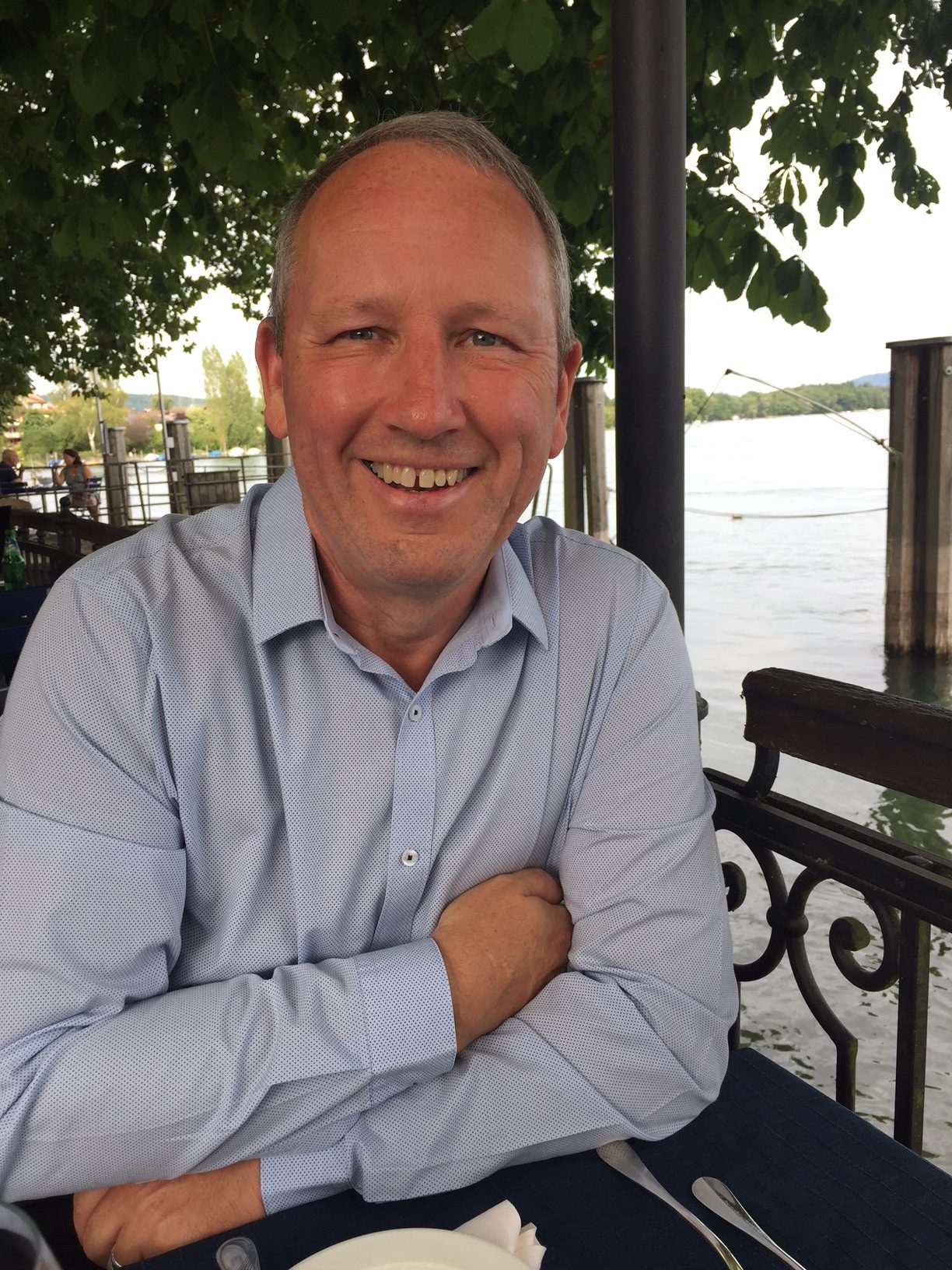 Bill was born and raised in Glasgow, and has been aware of the spirit world from the age of 10. His introduction into Spiritualism was through a friend’s mother who was a medium. Bill went to his first service at Kilmarnock Spiritualist church when he was 12 years old.

Until the age of 16 Bill stayed most weekends at his friend’s house and had an introduction into how the spirit world communicated by being taught how to psychometrise an object and then later link with the spirit world.

Bill left Glasgow at the age of 16 and joined the army where he stayed for 14 years. After the passing of his parents he returned to Glasgow and took up the reins of developing his abilities as a medium by joining the Glasgow Association of Spiritualists where much of his development was done.

Bill has served on the committee for 10 years as a member and also as a Vice President.Bill says,

“I am committed to sharing my passion in the teachings of Spirit by carrying out services, workshops and private sittings. My love is working with others and seeing the joy in their faces as they achieve an understanding of the mechanics of their mediumship and feeling the spirit world close to them.”