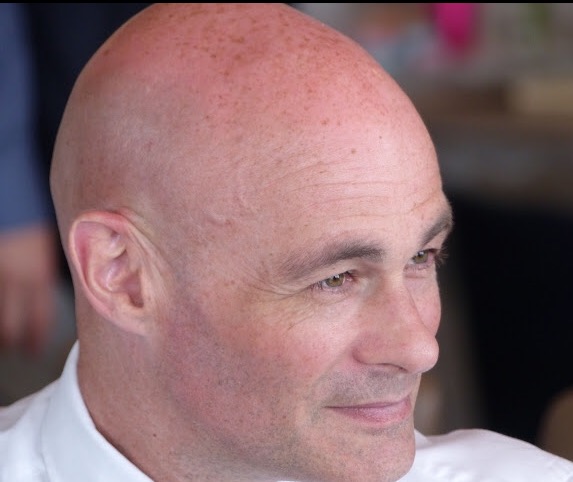 John was born in Ayrshire, Scotland, and has been involved in Spiritualism for over 15 years. Although having had experiences of a spiritual nature, as well as an awareness from a young age and all the way through his teenage years, it was not until John was 28 that he really started his true spiritual journey and unfoldment.

It was apparent from an early stage that John had a spiritual awareness that could be developed to a high standard to benefit others. These skills, including providing evidence of survival for some and also using the psychic ability to help people with past or current life issues, became his life’s work in the sharing of knowledge of his own philosophy of mediumship.

John is aware of the enormous impact that mediumship has on people and the world around us.

“There is a great responsibility placed upon all mediums, no matter what the level of experience, to ensure that they have respect and honesty of the profession that is instilled upon them or what they have chosen to pursue.”

This is something John finds important to pass to his own students and it is very important to him that the reality of mediumship is understood. Having the utmost respect for the spirit world, John holds the belief that the spirit world is a world of intelligence and that we should learn to respect and understand this intelligence throughout our own personal development and beyond.John said,

“Mediums are merely the vehicle behind the voice of the discarnate spirit. We are not special all-knowing beings, we are normal people who have awakened and learned to trust our awareness so that it can be used to become at one with the thoughts and emotions of friends and loved ones who have passed on from this life. We are also sensitive to those still living in this world. Mediumship should be progressive; I always try to teach in a progressive manner not to only try to help my own mediumship but also those I teach, to move forward in a positive way”.

“To enable us to work in harmony and understand the intelligence of the spirit world takes time, trust, discipline and practice on so many levels and it is important that those who wish to work within mediumship recognise this and have respect for the work they do. We should train to do the work the Spirit World wants us to do and not only for what we want to do.”

John’s mediumship has taken him to work in such places across Europe and the World such as the UK, Holland, Germany, Italy, Switzerland, South Africa, Canada and Australia.