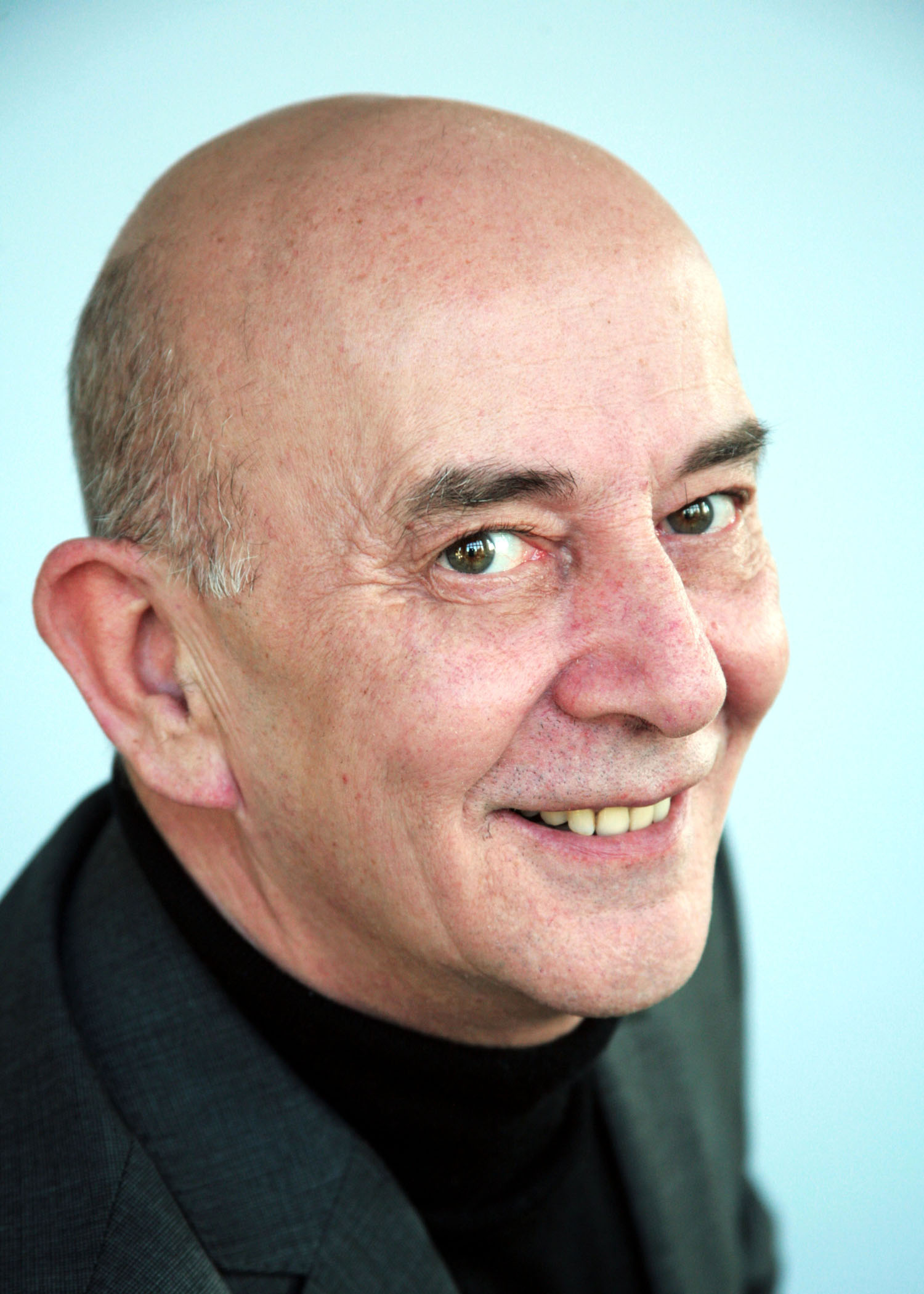 Paul has been a Spiritualist since 1983, the first Spiritualist church he visited was Wolverhampton SNU Church, in the West Midlands, England. In his own words “It was like coming home”, he recognised that he had found something, but did not know what it was.

The lady taking that first service was none other than Paul’s own Great Aunt, Lavinia, who he had not seen for many years. Not knowing that she was a medium it came as quite a surprise! A few months later Lavinia introduced Paul to Longton Church and Gordon Higginson. Gordon was not just President of the church but also President of the Spiritualists’ National Union, Principle of the Arthur Findlay College and one of the finest all round mediums of the 20th century.

From that time on Gordon became a personal friend and mentor teaching Paul to not only recognise but also to unfold his latent mediumistic gifts. Paul’s first public demonstration came in 1990 after 7 years of intensive development under the guidance of Gordon and Martin Young. For the next 2 years most of his public work were combined demonstrations with Gordon and Simon James, who was also under Gordon’s guidance.

1993 was a very important year for Paul. In this year he became a tutor at the world famous Arthur Findlay College. This was a major step forward because for the previous 6 years he had been organising courses, now he had to teach as well. Gordon passed to the world of Spirit, and Paul took over as President of Longton Church, he also gave up his business to become a professional medium.

From this time onwards Paul’s reputation as an international teaching medium steadily grew. His work took him to Finland, Sweden, Switzerland, Italy, Holland, Germany and the USA. At the same time he became a popular figure on the church circuit throughout the United Kingdom serving many of the 400 churches.

Paul’s main interest today is the training of tomorrows mediums. To this end he currently setting up his own school for mediums, this will be based in Amsterdam, Holland. He is also taking his mediumship out to the general public by demonstrating outside of the Spiritualist movement. This is very important to him as he wants as many people as possible to discover the reality of life after death and the change that knowledge can bring to their own lives.